Cleaning out my inbox

So I have a bunch of Google alerts set up to bring me the latest news on what the MOTs are up to in various sports. Unfortunately, I’ve been letting time slip away and it’s been building up. So in an effort to get clean again, here goes…

Hard to believe training camps are close to opening again. Should be an interesting season, if for no other reason than to see what the players and teams will do about the whole National Anthem business. It’s not within the purview of this blog to get deep into politics; if you want to know my feelings you can find them on Facebook, where I probably spend too much time.

Suffice it to say the biggest news on the field as far as we’re concerned will center around new Arizona Cardinals quarterback Josh Rosen. Maybe we’re just being overly sensitive, but there already seems to be a lot of attention — relatively speaking, of course — paid to his religion, in a way that other players do not have to face, even the Jewish ones who are already in the league. Stay tuned.

In the meantime, here are a few items on Rosen to chew on:

Of course, Rosen is not the only MOT in the NFL. There’s Nate Ebner, a special teams specialist for the New England Patriots who’s coming off a season-ending injury sustained in the ninth game last season. There’s Ali Marpet, an offensive lineman for the Tampa Bay Buccaneers, now entering his fourth season (“Bucs union rep Ali Marpet questions legality of the NFL’s new anthem policy“). There Adam Bisnowaty, who signed with but never played for the NY Giants last season. They placed him on waivers and the Detroit Lions picked him up last month. And, arguably the best of the bunch, Mitchell Schwartz, another O-Man for the Kansas City Chiefs.

By the way, in case you were wondering, former Chicago Bears head coach Marc Trestman returned to the Canadian Football League where he led the Toronto Argonauts to the Grey Cup, Canada’s equivalent to the Super Bowl.

If you consider Andre Burakovsky to be Jewish, then fine, there was a Jew on the Stanley Cup-winning Washington Capitols.

Other Jews in the League during the 2017-18 season included And mazel tov to NHL Commissioner Gary Bettman, who celebrated his 25th anniversary in that office.

I think we can all agree that the Golden State Warriors really screwed Omri Casspi when they released him with just two games remaining in the regular season. Yeah, yeah, I know: it’s a business. Here’s hoping the first Israeli to play in the NBA will find a new home. For awhile it looked as though that would be in Portland with the Trailblazers, but now I’m not so sure. 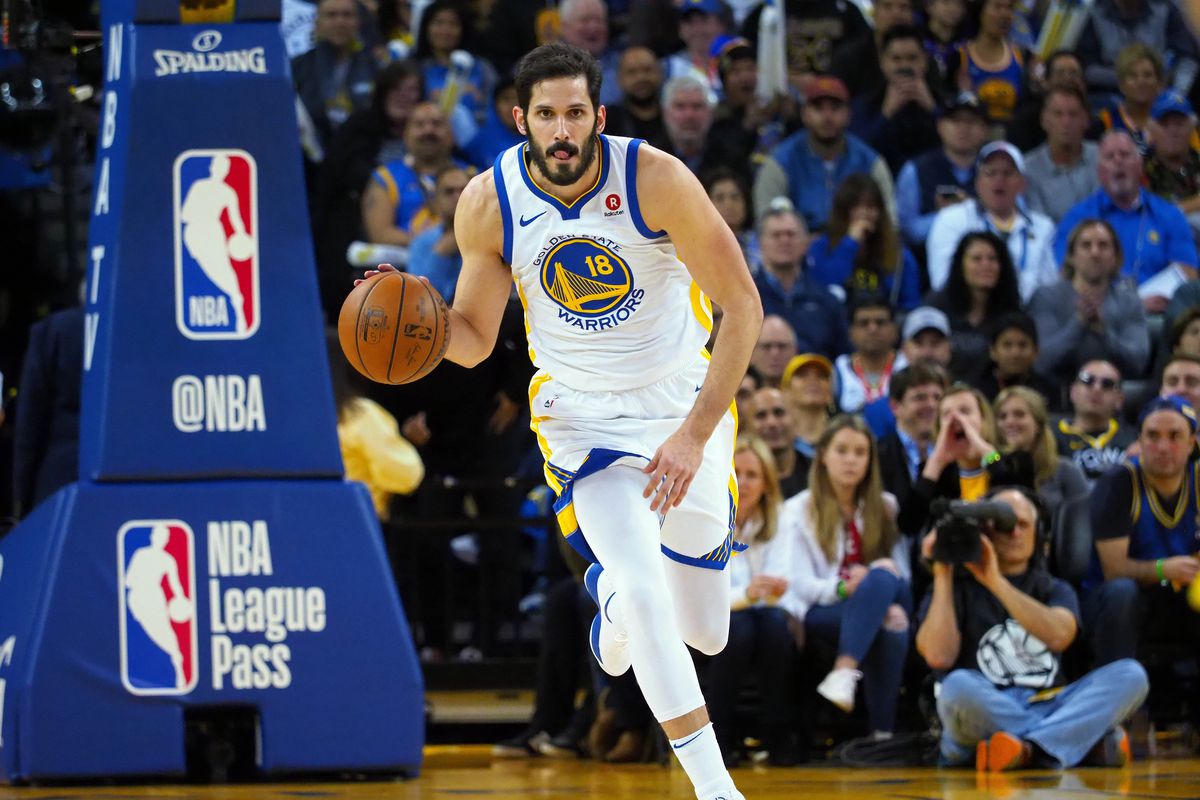 In the MSL, we have

Sadly, most of the international soccer news seems to be anti-Semitic and/or anti-Zionist in nature.

Finally, here are a few items that fall under the general heading of “Jewish sports”:

There, all caught up. Now that there’s only baseball to worry about, things should be a little easier.