As in “Yom Kippur Dilemma”…

It happens every year. We wonder if/hope that any of the Jewish Major Leaguers will mimic ancient heroes like Hank Greenberg and Sandy Koufax and refuse to play on the Day of Atonement which this year runs from Tuesday night, Sept. 18, through Wednesday, the 19th. 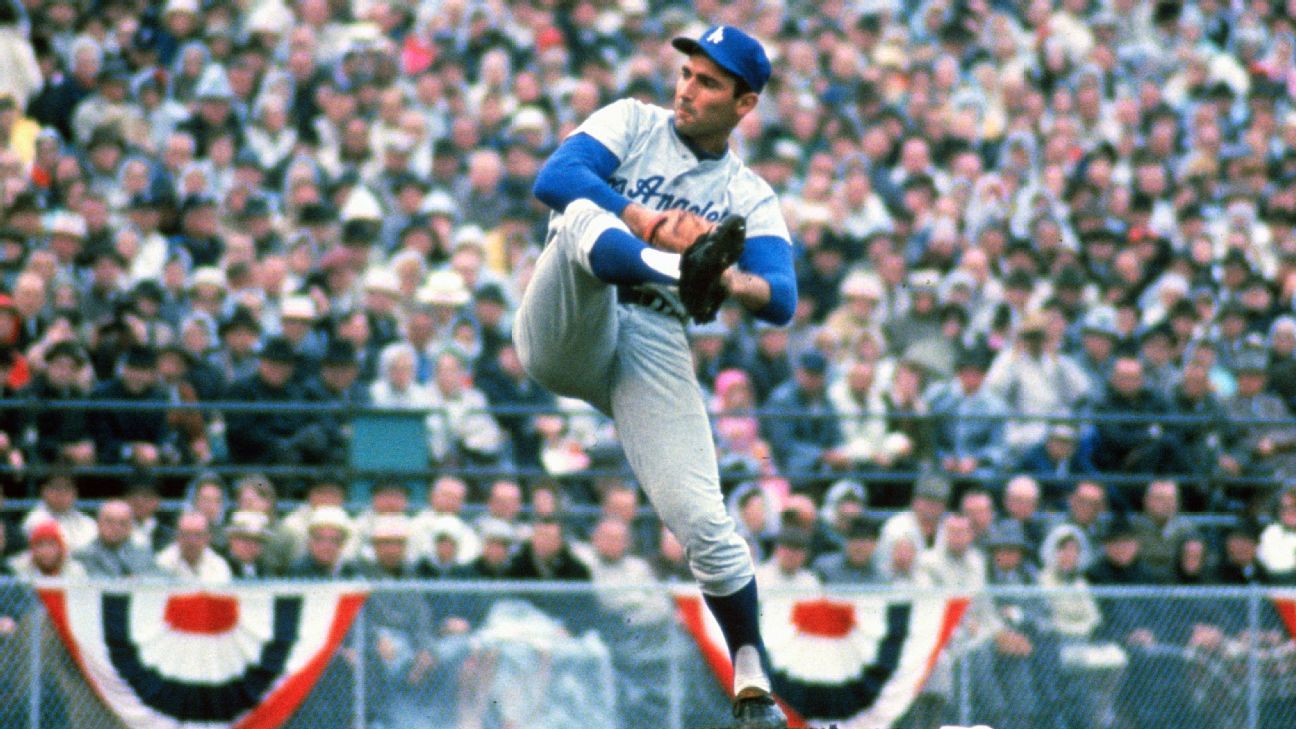 There are several teams in the hunt for a post-season berth. That could conceivably have an impact on yea-or-nay. Here’s the breakdown. All times are local:

The Boston Red Sox seem like a lock to finish in first place in the AL East so Ian Kinsler could take the time off. But wait: the Sox are scheduled to play the Yankees in New York at 1 p.m. Deference to the holiday? The Wednesday game takes place at 7:05 the next night. So his decision, if any, seems moot.

The first-place (AL West) Houston Astros play host to the Seattle Mariners at 8-ish on both Tuesday and Wednesday. The ‘Stros are currently three up on the second-place Oakland A’s. What will MVP candidate Alex Bregman do?

Ryan Braun and the Milwaukee Brewers are close in the NL Central. They host a night game on Tuesday against the visiting Cincinnati Reds.

Joc Pederson has seen limited playing time of late, so he could sit when the second-place LA Dodgers host a Tuesday night game against the Colorado Rockies, currently in front of them in the NL West.

The Philadelphia Phillies are still in contention for the top spot in the NL East (barely). Would manager Gabe Kapler consider handing the reigns over to a coach for the Tuesday night game against the visiting NY Mets?

With the expanded rosters, the Atlanta Braves — tops in the NL East — could do without the services of Max Fried for their games against the visiting St. Louis Cardinals.

The Toronto Blue Jays are out of it so their exciting rookie, Rusty Tellez, and wily veteran, Kevin Pillar, could get the time off without upsetting anything. Same for back-up catcher Ryan Lavarnway (Pittsburgh Pirates) and reliever Robert Stock (San Diego Padres).

Of course, none of the JMLs has shown any evidence of religious observance in the past, so there’s no need to get too excited. But it’s nice to dream.