Ian Kinsler is projected as the starting second baseman for the host Boston Red Sox, while Joc Pederson is not among the opening nine for the LA Dodgers.

This marks the second straight year that two MOTs have opposed each other in baseball’s final showcase. You may recall that Pederson created quite a story in the 2017 Fall Classic, belting three home runs and a couple of doubles in a losing cause against the Houston Astros. Alex Bregman had a couple of long balls himself in that one for the ‘Stros. 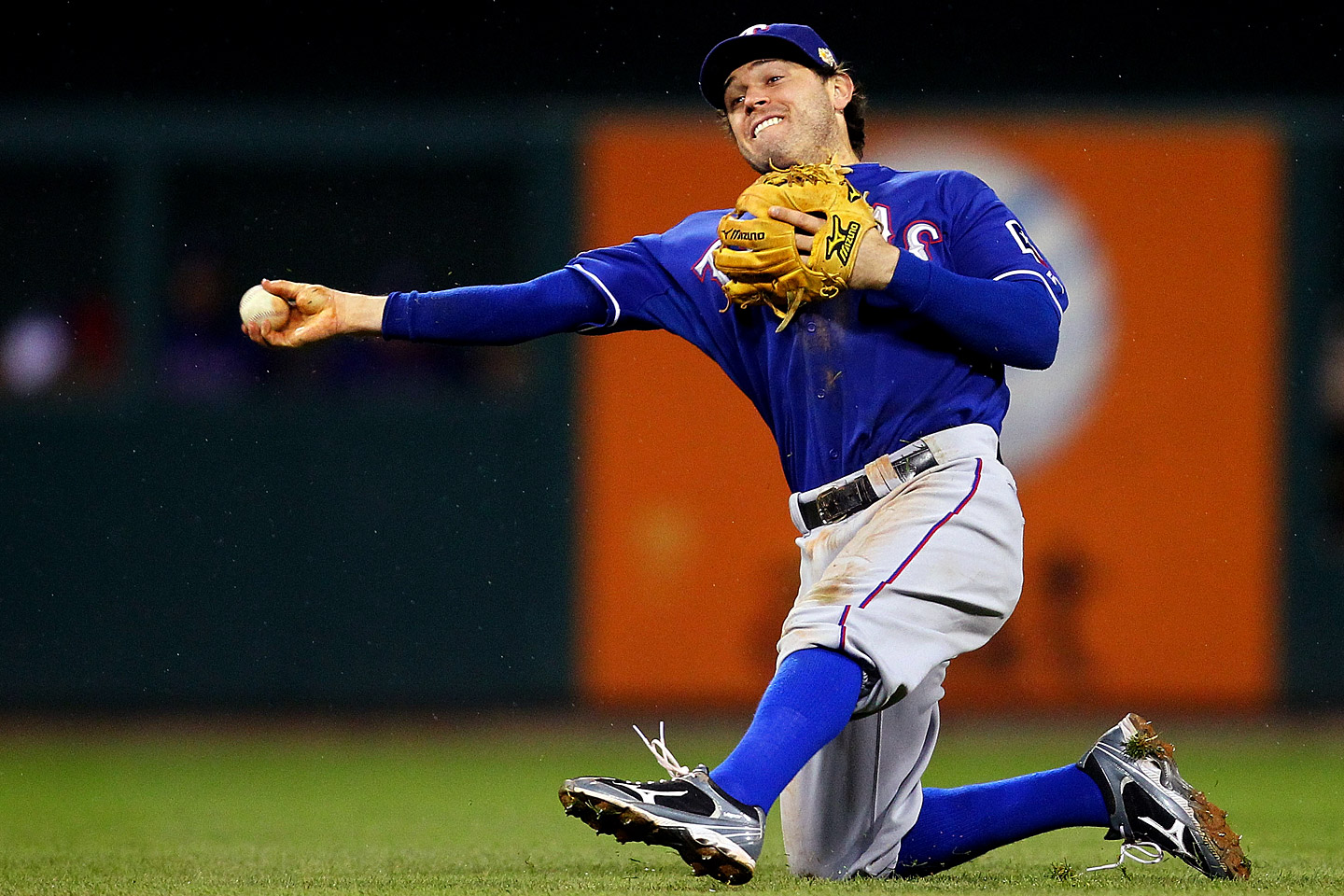