If he can make it there (Ryan Lavarnway)

The 31-year-old catcher signed with the NY Yankees today. He is expected to serve as “insurance” for Gary Sanchez, who underwent surgery on his non-throwing arm yesterday.

Lavarnway made his debut with the Boston Red Sox in 2011 (Kevin Youkilis was a teammate). He has also played for the Baltimore Orioles, Atlanta Braves, Oakland A’s, and the Pittsburgh Pirates where he went 4-for-6 with a double. On Sept. 18, Lavarnway drove in the winning run with a pinch-hit single in the 11th inning, giving Pittsburgh a 2-1 victory over the Kansas City Royals.

Over seven years, Lavarnway has a .208 batting average with seven home runs and 43 runs batted in. He was a member of the Israel National Team at the 2017 World Baseball Classic where he was named the Pool MVP for the group that included Israel, Korea, Chinese Taipei, and the Netherlands. 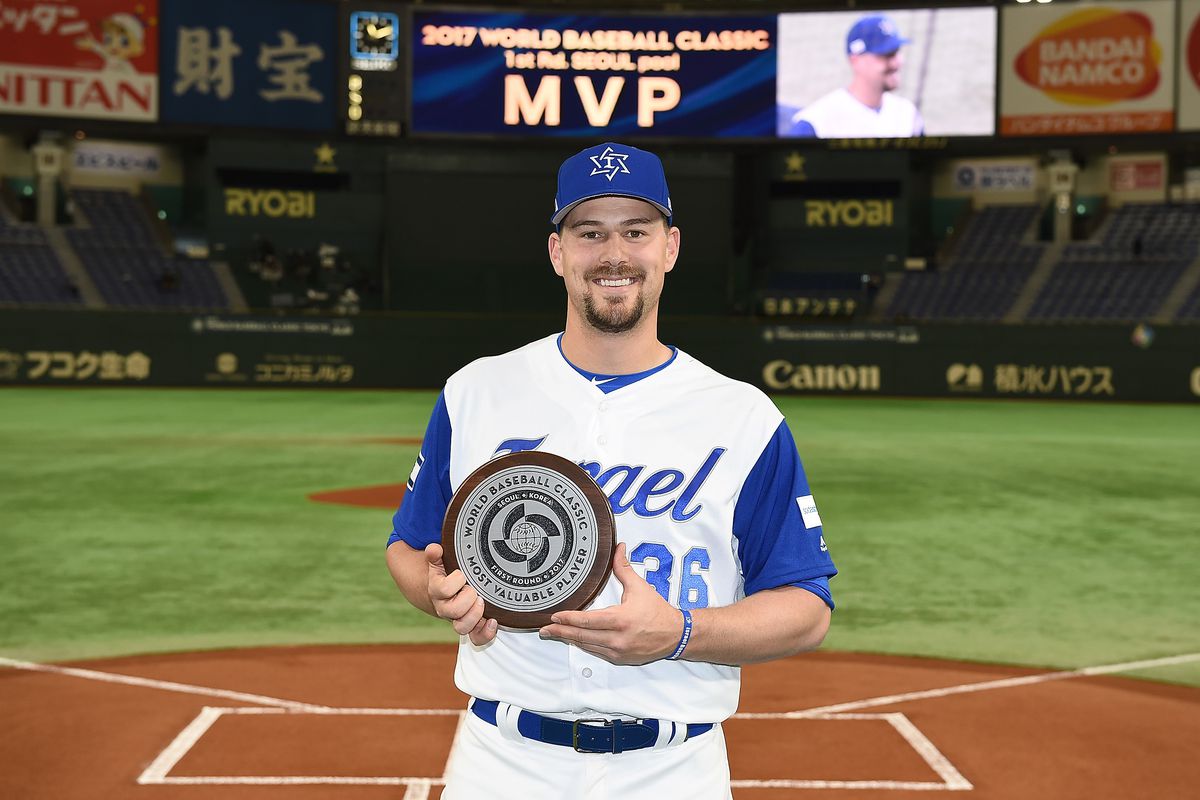 Sanchez is expected to be all right for opening day 2019, so don’t get all excited about Lavarnway getting the starting assignment.