In our last episode, Omri Casspi is making his way back after missing several games between injury/illness and “DNP (Did Not Play) Coach’s Decision.” But in his last three games: 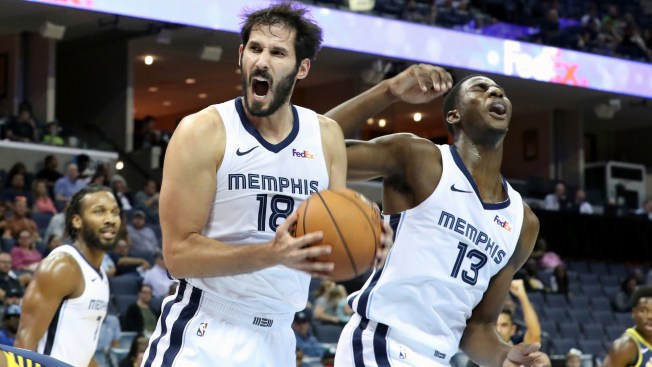 The Grizzlies have lost eight of their last 10 and are 19-24, fourteenth in the Western Conference.