Sorry. It’s taken me this long to wake up from that snoozer. Granted, I probably wouldn’t have watched the whole thing anyway because I had to get up at 3 a.m. for work, but I did managed to see the final field goal through the end.

Obviously the only reason I’m writing this is the Jewish participation factor in the New England Patriots’ 13-3 win over the Los Angeles Rams.

We begin with Nate Ebner, the free safety who appeared on 23 special teams plays (85 percent). It was his third Super Bowl appearance.

Now we come to the issue of Julian Edelman.

Those of you who have been following the Korner for any length of time know that I have never “considered” him as a MOT, abiding by the decision of the Jewish Sports Review.

I’m still waiting for something definitive. I’m going to be reading his 2017 book, Relentless: A Memoir, to see if there’s any religious reference. Certainly there’s no shortage of Jewish media ready to claim him, given the paucity of Jews in sports in general and the NFL in particular. Especially since Edelman was named this year’s MVP. And this JTA story on his being the first Jewish player to earn such an honor is making the rounds. Edelman even refers to it in this story. Along with this one about his perhaps being the best Jewish football player ever. Well, obviously that’s a question for denate.

Edelman’s father is of Jewish descent and Edelman is openly Jewish. During a holiday season NFL Network interview in 2014, when the broadcaster asked Edelman if he was ready to give some good “Christmas answers,” Edelman responded, “Well, I’m Jewish, but I’ll try to keep it to Hanukkah presents, even though Hanukkah’s over.”

I wonder how they define “openly Jewish”?

I know there have been stories and videos of Edelman visiting Israel, wearing a kipa at the Western Wall, etc. and I don’t know what’s in his heart and soul. But I can’t help be reminded about the episode of Seinfield in which he accuses his dentists of converting to Judaism “for the jokes.” The skeptic in me thinks this has at least a chance of being some way to capitalize on that lack of the chosen people in pro sports.

And I also know that the JSR‘s policy is somewhat questionable as well. After all, there are several Jewish athletes whose mothers are not Jewish (there goes the halachic definition), who have never had a bar mitzvah ceremony or even formal Jewish education and they’re included. A very touch subject. I’m thinking Edelman may be Jew-ish as opposed to Jewish. 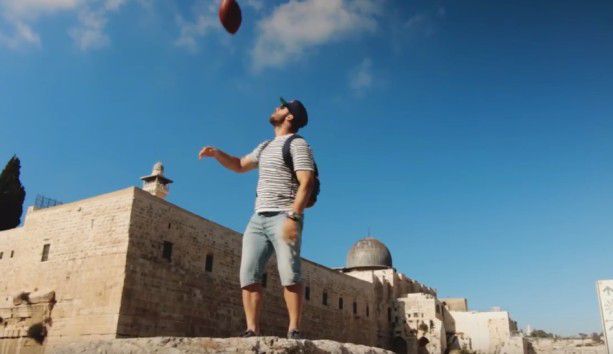 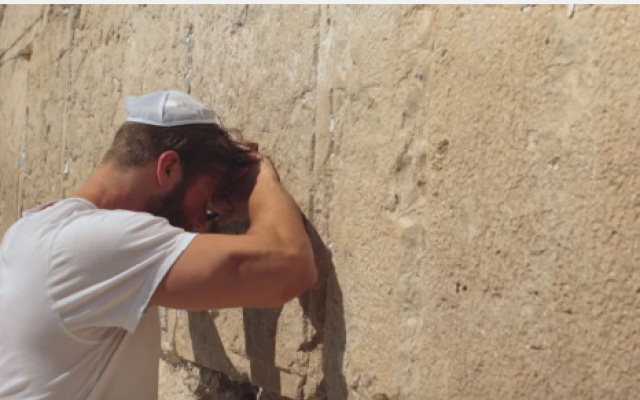